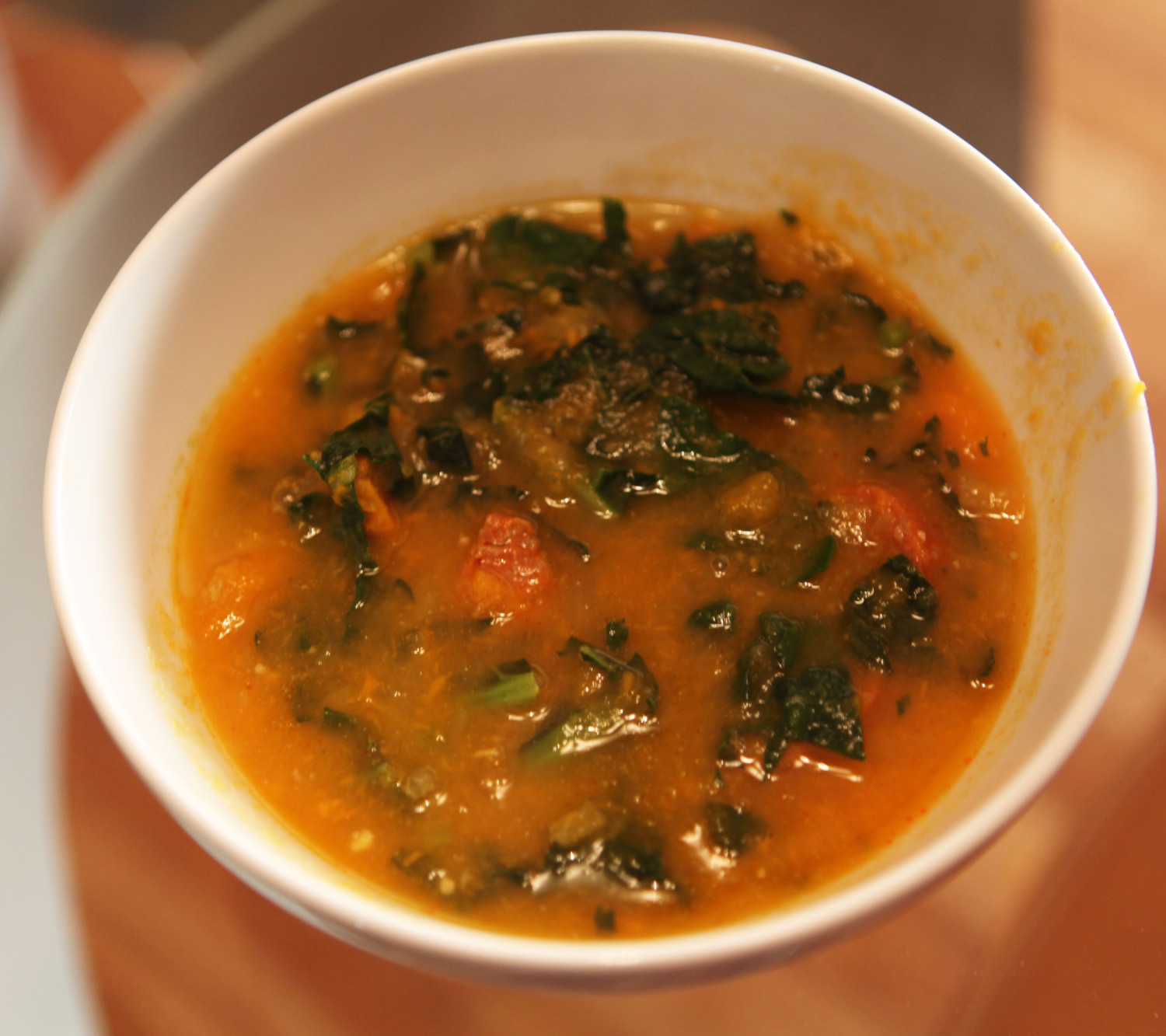 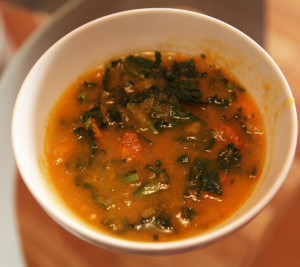 Caldo Verde is soup is a national and traditional favorite in Portugal. It originated in northern Portugal, but has spread over time throughout the country and abroad, most noticeably to communities and areas that had a significant Portuguese immigrant population– such as Rhode Island. This is most often consumed on St. John’s (Sao Joao) Day in June as a late dinner. For me, I find it a great dish any time of the year and any time of the day.