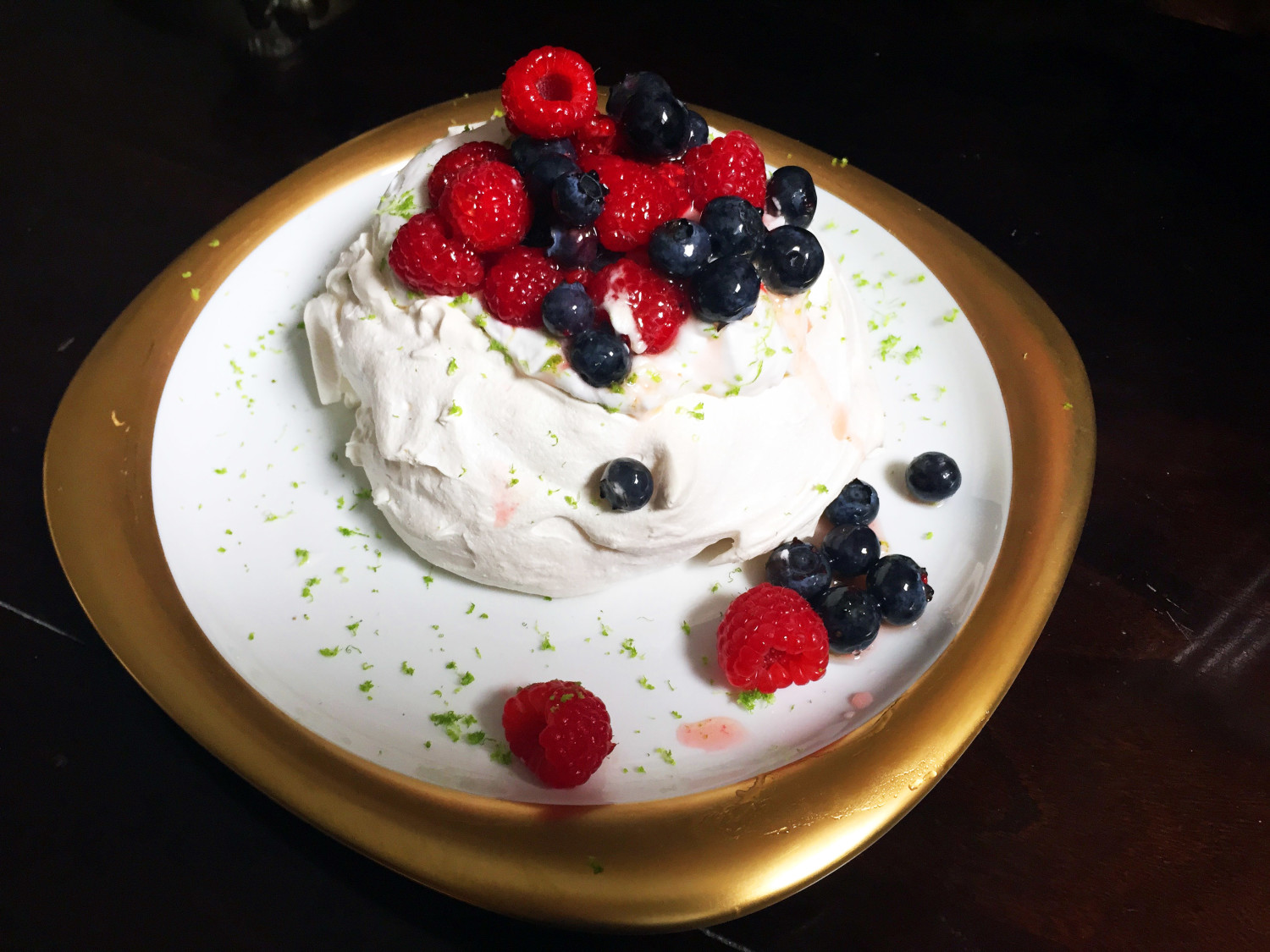 Pavlova is the national dish of both Australia and New Zealand. Both countries claim (and have argued) to have created this dish in honor of the Russian ballerina Anna Pavlova on one of her tours to the countries in the 1920s. It is popular in both countries and to make it paleo, it requires a little work. There are several varies of the real thing, but this paleo version resembles a bit more of a meringue, or marshmallow depending on the sweeter of your choice. I realize that the use of palm (or coconut) sugar can be the subject of some debate amongst the paleo community, so I tried it both ways. Honestly, I preferred the coconut sugar method and I figure a once in a while desert treat with a little sugar probably won’t kill me compared to my past eating and drinking habits. Also, it’s tricky to make, so it’s not going in my regular desert rotation any time soon.

1.  Open the bottom of the can and drain the clear liquid.

2. Place the coconut cream in a mixing bowl and beat with hand mixer or stand mixer.

3. Add the vanilla and lime juice.

4. Beat until it is the consistency of whipped cream.

5.  Fold in the zest and refrigerate. 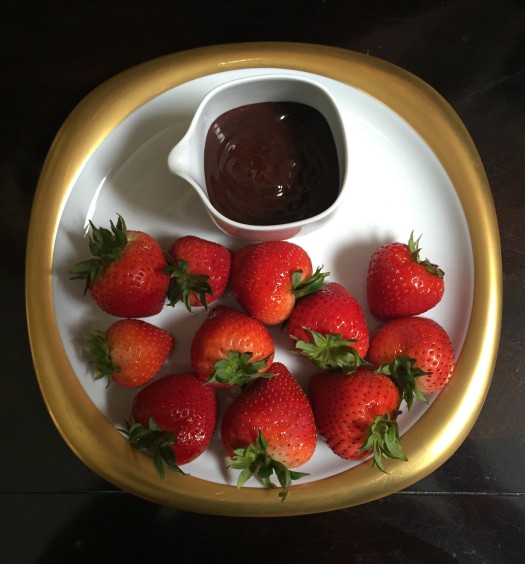 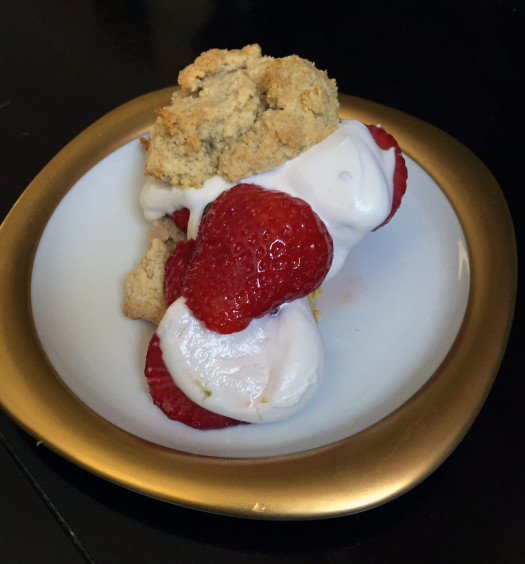